A service account is a user account that is created explicitly to provide a security context for services running on Windows Server operating systems. The security context determines the service’s ability to access the local and network resources. The Windows operating systems rely on services to run various features. These services can be configured through the applications, the Services snap-in, Task Manager, or by using the Windows PowerShell. 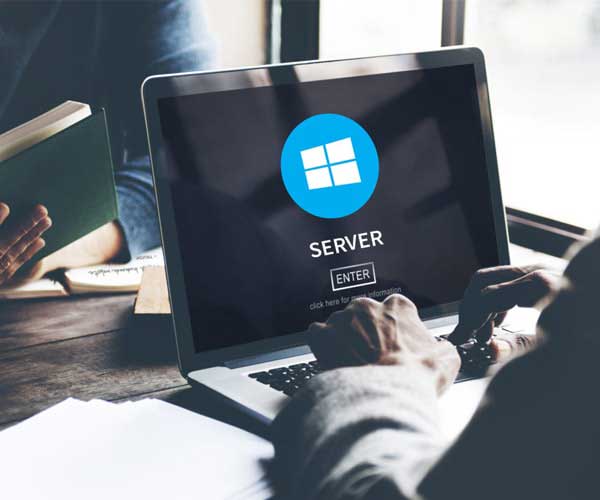 These limitations were eliminated with the Group Managed Service Accounts. This was introduced in Windows Server 2012.
There are four important administrative benefits associated with the managed service accounts:

The group managed service accounts can only be configured with the following configuration:

Virtual accounts were introduced in the Windows Server 2008 R2 and Windows 7, and are managed local accounts that provide the following features to simplify the service administration: